The CODASE is a 3D printing application that allows users to create the form of their vases while playing around with different parameters and algorithms. People purchase many functional and non-functional objects during a year without being able to change their forms or create them by themselves. The CODASE app provides this opportunity for the user to be creative and make their desired forms.

Main Goal: provide a pleasant feeling of creation for the user who mostly uses made objects

CODASE app has three following levels of difficulty to choose from at the start:

My Role in Team: User Research, UX and UI Design, and User Testing

This video shows how those users who are more interested in the coding section can experience working and playing around with parameters directly in an algorithm. 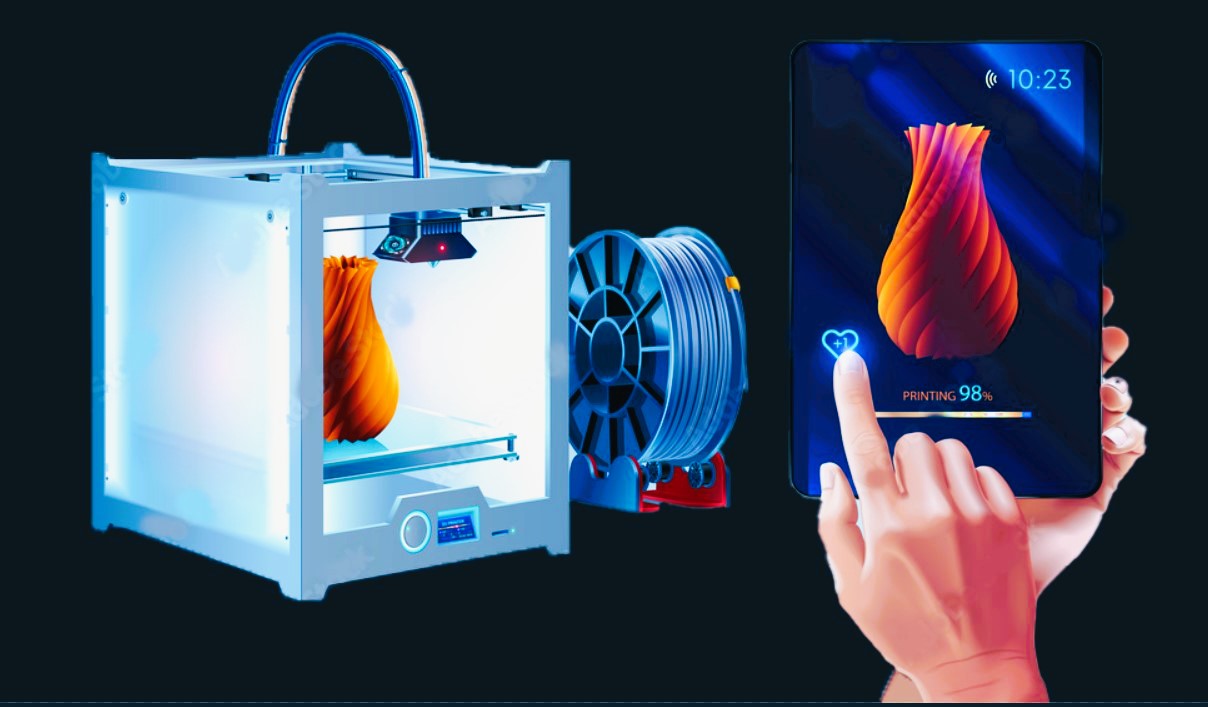 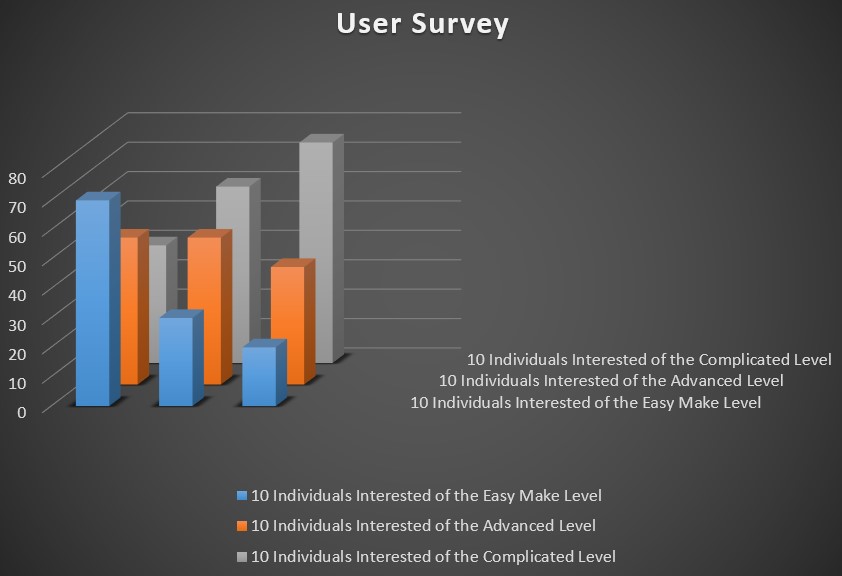 After gathering a complete literature review of previous similar projects, all team members had a meeting to talk about project requirements, the most important aspects of the app, research and discovery phase. We had an ideation session and try to create an opportunity for each other to walk through what we learned. Thus, we define what is the best solution for users and share ideas about the most important features of a 3D printing geometry and a 3D printed vase at the end.

We drafted 10 survey questions for users. We ran the survey with 30 individuals who were mostly young adult students. After analyzing the following results: 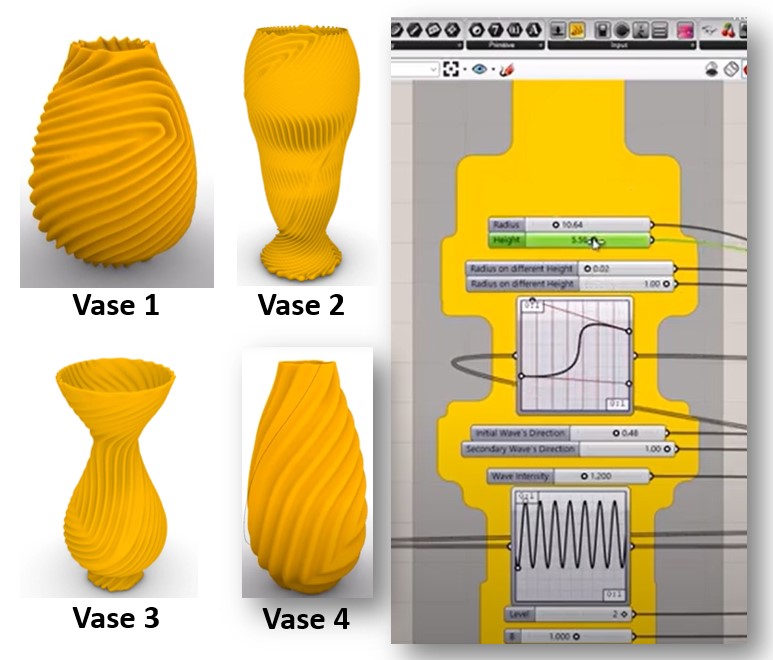 This picture shows parameters on the right side that users can move and play around with to make their favorite vases.

These are just four samples of hundreds of an algorithm.

Five algorithms have been loaded into the app so far. 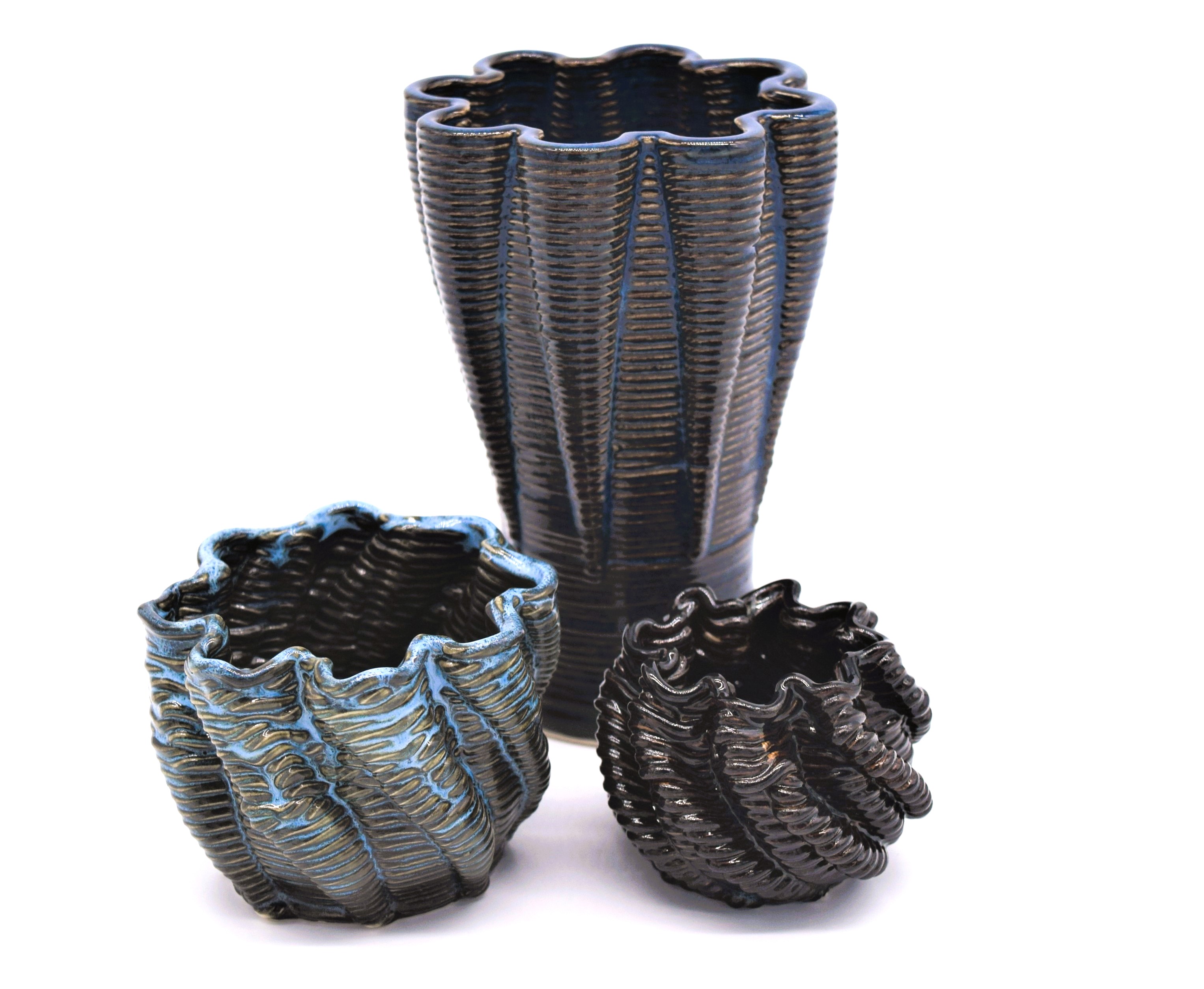 I am planning to add more algorithms to the app. Then, other forms of everyday objects can be produced by the user.

Also, according to users' opinions, in particular, those who are more interested in coding it might be more useful and entertaining to have more components to work on it.

During this project, I've learned to keep going wise and aware and put a lot of attention into each part of the project. Also, don't rush to get the answer. Sometimes you need to do ideation, make prototypes and test them several times; but, you don't reach the best answer that you want from it. I need to increase the number of participants for the survey to get a better result from their user survey.