If you can't get close to your loved ones, you can still fling ice balls at them.

I promised myself that if I finished grad school, I was going to build a trebuchet. This ended up being a really nice quarantine project for my son and me. It's powered by four bricks (I started with two bricks, but that wasn't nearly enough power).

It's not really a UX project, although it did require a fair amount of research and planning. It took some trial and error to get it right: 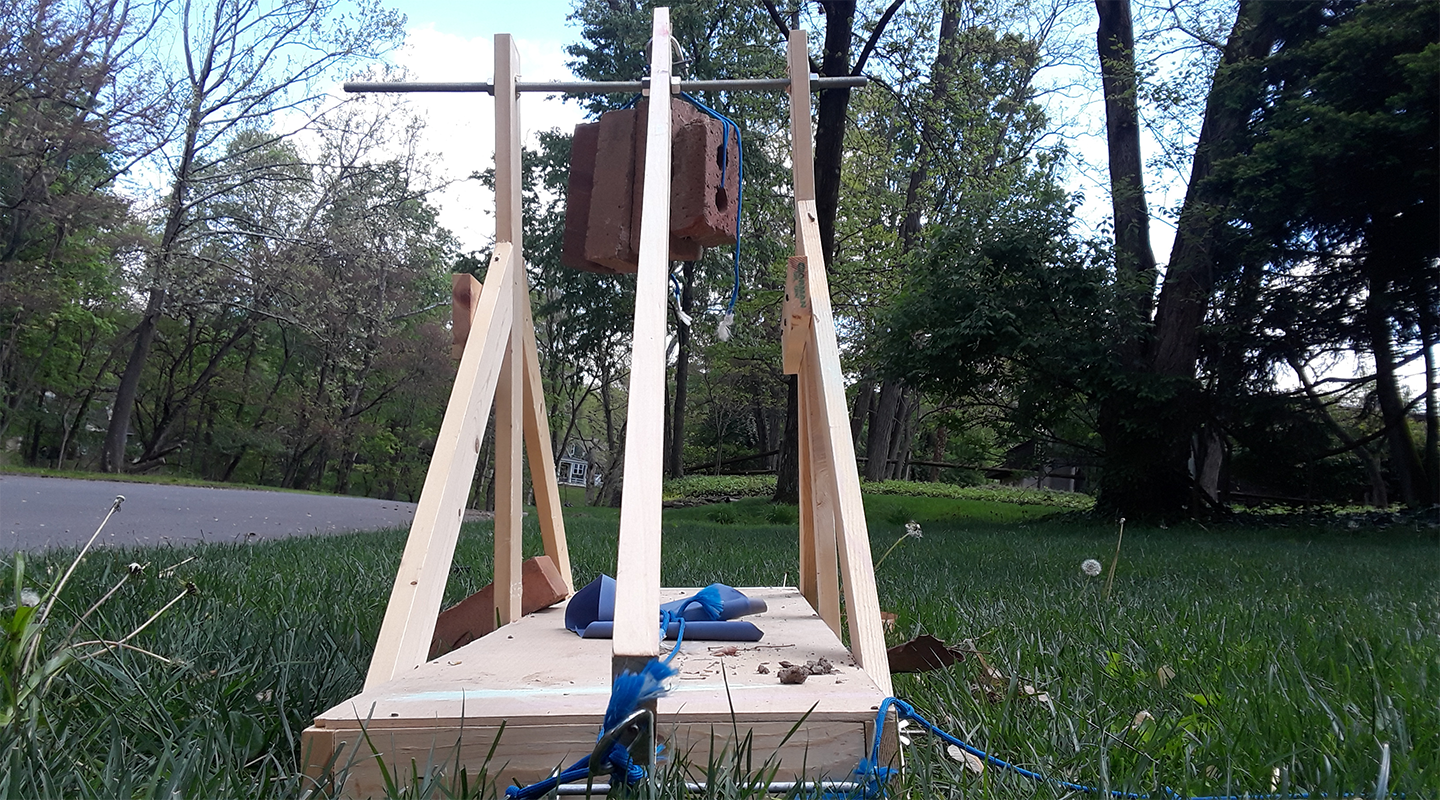 You don't want to be on the business end of this thing.